Nimue, daughter of Hook, is desperate to prove to her parents that she's just as brave and as much of a pirate as they are. So when she serendipitously spies the hidden isle, she knows what she must do. A fearsome creature, known as the Sea Hag, is reputed to be hiding thirteen soul orbs within its sands and rumor has it any pirate brave enough to trespass there and snatch one up will be able to harness the power of the hag as his or her own. And that's just what Nimue aims to do. But, as is often her lot in life, things go horribly awry.

Sircco, King of the Sea, has no time for leggers. Those vile creatures in the Above also known as humans, and pirates are the worst of the lot. But when a feminine cry reaches his ears, his curiosity gets to him and against his better judgment finds himself offering the hag a trade for the wild, little legger with eyes of blue and hair the deepest color of his seas.

Human and merfolk do not fall in love with each other. It is simply impossible. But in Kingdom, there is no such thing as the impossible, merely obstacles a certain fairy godmother can easily overcome with a little fairy magic and some help from a few friends in very high places...

A Pirate's Dream is the final book in
the Dark Princess Saga. 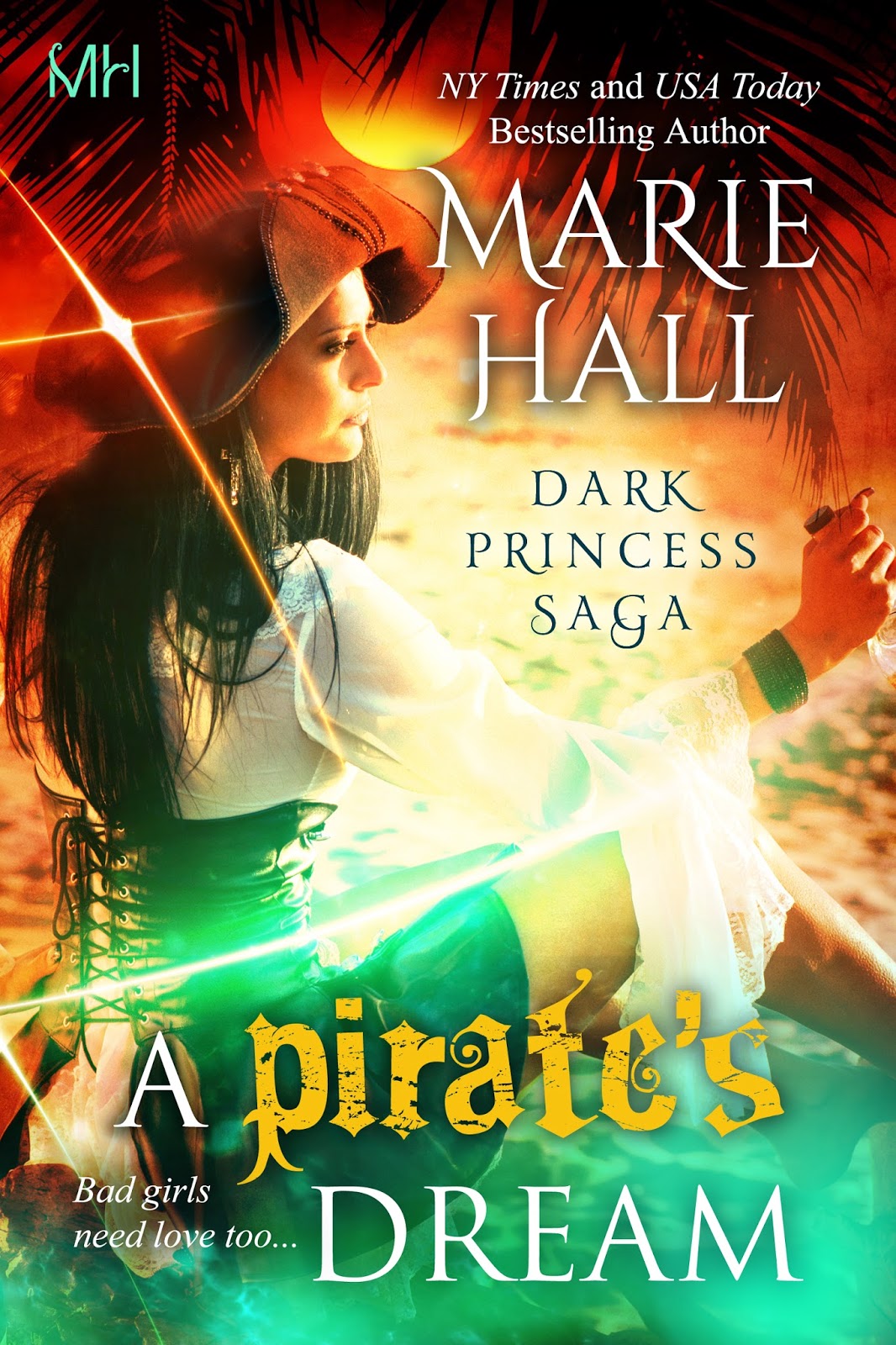